Be the first to review this product
Special Price $57.99 Regular Price $64.99
In stock
SKU
2520KDF85/CC
Add to Wish List Add to Compare
Email
Skip to the end of the images gallery 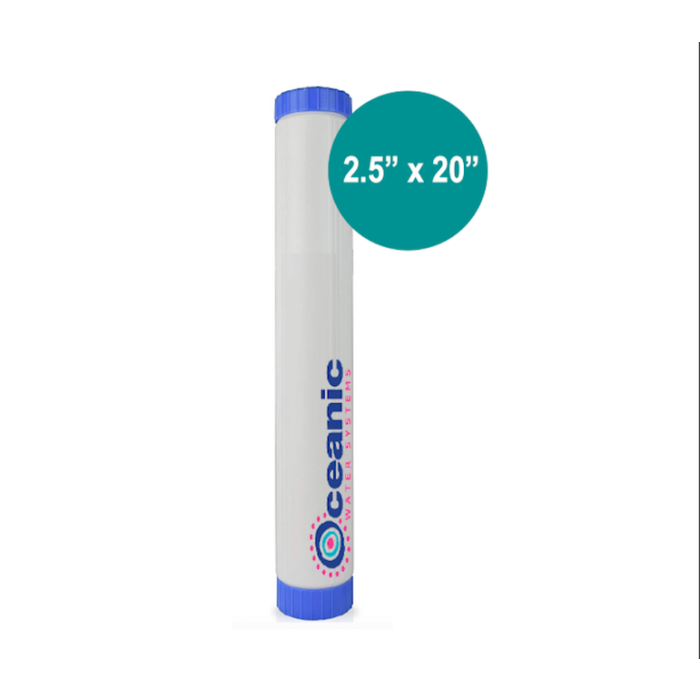 KDF Media when used in conjunction with the finest grade Carbon, gives you the best water filter media to eliminate contaminants in your water supply. KDF’s unique combination of copper and zinc creates an electro-chemical reaction. KDF water filter media extend the life of granular activated carbon (GAC) while protecting the carbon bed against fouling by bacterial growth. Because KDF does most of the heavy lifting in removing contaminants, the carbon lasts much longer. The carbon is used then to mainly "polish" the water to give it a sparkling taste. KDF 85 Removes or reduces iron, chloramines, and hydrogen sulfide from municipal or other water supplies. Also controls scale, bacteria and algae.