Be the first to review this product
Special Price $1,499.99 Regular Price $1,600.00
In stock
SKU
2WHSP24CB2FKDF
Add to Wish List Add to Compare
Email
Skip to the end of the images gallery 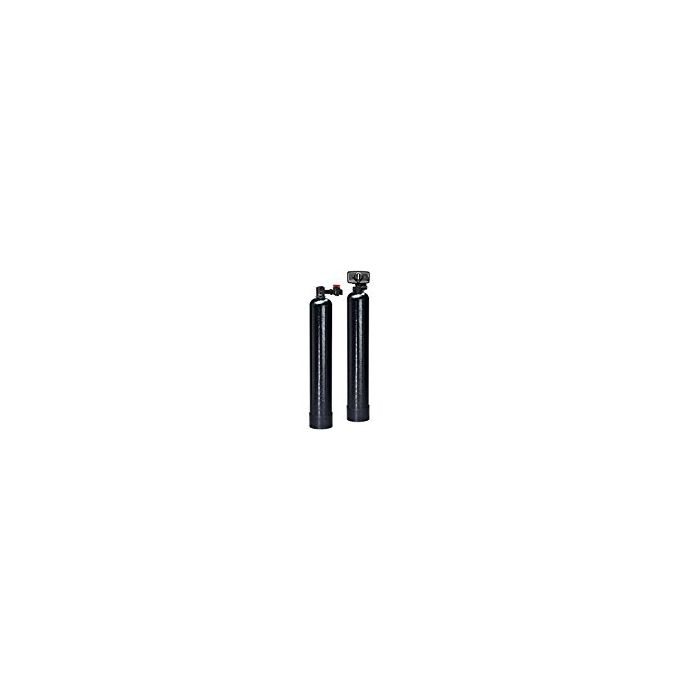 Benefits and Importance of a Backwash Cycle.

The backwash is accomplished by sending the water down the riser tube from which it enters the filter tank at the bottom. The force of the water is such that it actually lifts the media bed, swirling and tossing the granular medium. The water leaves the filter tank through the control valve, which routes it through the filter's drain line. Particles that were in the bed are washed to drain. The backwash is an intense rinsing and tossing of the medium that lasts for several minutes. In a standard residential filter, a typical backwash lasts about ten minutes.

Mediaguard is mounted between the control valve and the tank, exhibiting consistently superior KDF Process Media as pretreatment media to improve the performance and economy of your water softener system.

Mediaguard with KDF medium is truly an economic pretreatment unit which is able to turn your water Filter into a high performance water purification system by reducing or removing chlorine, heavy metals, and inhibits bacteria growth from water without adding chemicals.

KDF Process Media can remove up to 99% of water-soluble lead, mercury, nickel, chromium, and other dissolved metals, . All KDF Process Media forms are effective in controlling the buildup of bacteria, algae, fungi and scale, making them ideal for use in GAC beds, ion exchange resins, carbon block filters and inline carbon filters.

This kit includes the following: